For those who can't get enough of Halloween trivia here's some additional fun Halloween facts: 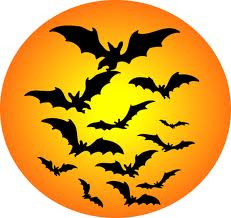 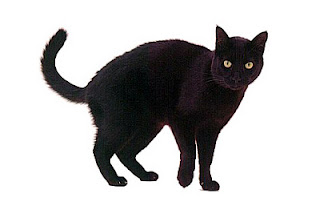 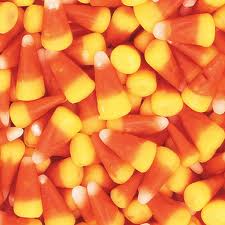 If you know someone who would like my work, please send them this link. If you or they would like to be included on our daily email distribution list send me an e mail with your email address to be included. If you ever wish to unsubscribe to this blog, please contact me and you will be immediately removed from our list.
at Monday, October 24, 2011